On Friday 24th January S&G Response hosted their 2020 Annual General Meeting in true S&G Response style at the Rex cinema in Wilmslow. With all of their employees present and popcorn in hand, it started with a recap of the previous year, 2019.

The funds were raised through multiple means with all members of staff getting involved as well as partners, clients, family and friends. The charities which funds were raised for included Prostate Cancer UK, Alzheimer’s Society, Dementia UK, Wood Street Mission, The Children’s Adventure Farm Trust and Macmillan Cancer Support.

One of the fundraisers in 2019 involved six S&G Response employees cycling from London to Amsterdam in 4 days whilst employees back in the office matched them mile for mile on stationery bikes, for which Alzheimer’s Society sent a hand written thank you letter and a medal.

In aid of the Children’s Adventure Farm Trust (CAFT), over one hundred industry professionals came together for S&G Response’s 10 Year Anniversary Golf Day at Mottram hall, raising £15,000 in one day. At Christmas, the employees of S&G Response pulled together in their teams to collect a whopping 1,700 toys for CAFT’s Christmas appeal, ready for Santa to give to children attending their magical Christmas parties which catered for disadvantaged, disabled and terminally ill children in need of respite.

Charity Relationship Manager, Alastair Laing, said ‘S&G Response, in 2019, has been one of our best supporters. The support from their 10 year anniversary golf day raised an amazing £15,000 which is much more than we ever anticipated. We were blown away by the number of toys collected for the Christmas appeal, over 1,700 toys worth well of £10,000,  from the bottom of our hearts, thank you, and we hope to get S&G Response much more involved in 2020.’

Other charity events included completing 72 holes of golf on the hottest day of the year, an office bake off, sporting events, book sales, sweet sales and more.

Finance Director, Nick Stone commented ’I am so proud of how the entire business has pulled together in 2019 to make a real difference in both the local community and to charitable causes. We had a target of £25,000 and have nearly doubled that figure. Thank you to all of those who were involved to make this happen, our people, partners, clients, friends and family. £47,252 is an incredible amount and we are excited to keep working closely with these charitable organisations in 2020.’ 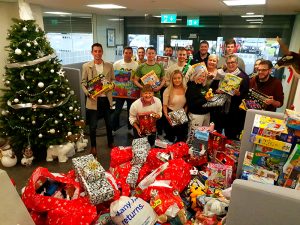 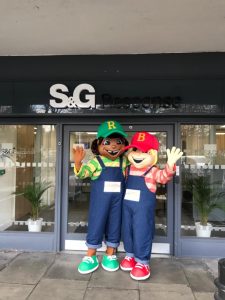 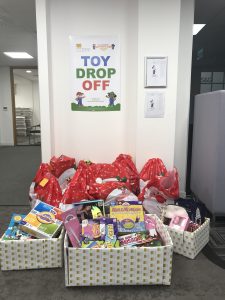 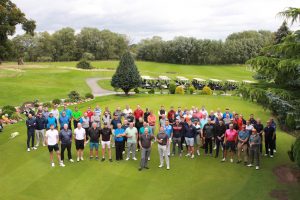 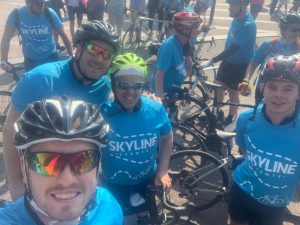 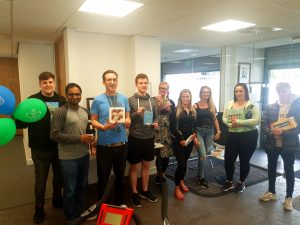 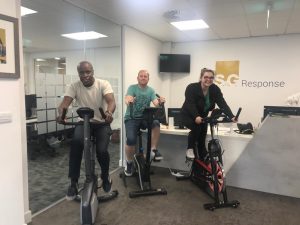 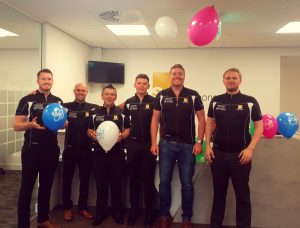 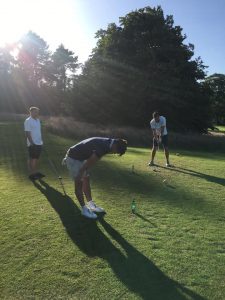 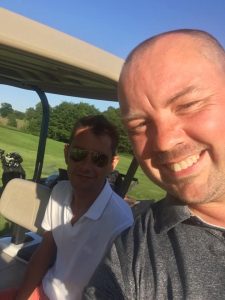 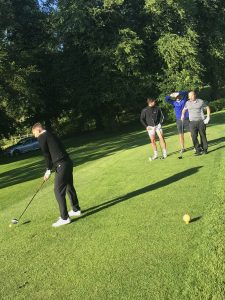 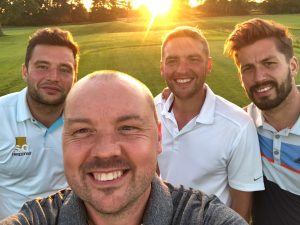 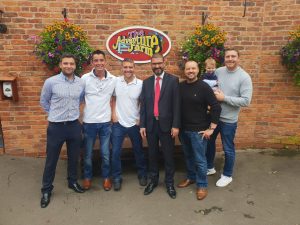 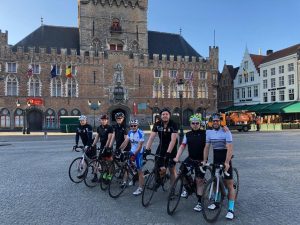